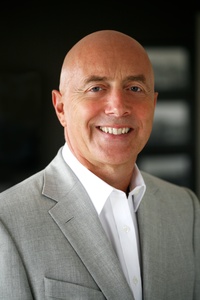 Maurice Cambridge is the managing director of Accord Music.

He trained as a musician at London's Royal College of Music where he studied clarinet, saxophone and flute. After graduating with honours, he established himself as a successful freelance musician playing for television, radio, records and West End theatre.

This led to him being offered a full-time position in the orchestra for the original London production of Cats, which he held for a number of years.

During this time he also developed a strong interest in the 'behind the scenes' management/workings of London's West End productions and so decided to form  Accord Music.

Maurice's extensive experience, knowledge and understanding of the London music scene has established Accord Music as one of London's leading orchestral management companies.